Sts. Peter and Paul Parish actually began to exist in 1907, when a small number of people of Croatian descendants met with Father John Zaplotnik in the home of Nicholas Mickells to celebrate Mass in their native language.

Breaking ground for the new school began on April 13, 1926. The first enrollment in the school took place September 7, 1926, with 205 children registering. In 1957 and again in 1961 additions were made to the parish school, along with the addition of our parish auditorium. Our present convent was completed August 15, 1948, and the present rectory was completed August 1, 1954.

The original church was razed in May of 1966 in preparation for the new church, which was dedicated October 27, 1967.

Since our parish was established on June 29, 1917, only six pastors have served during that time: 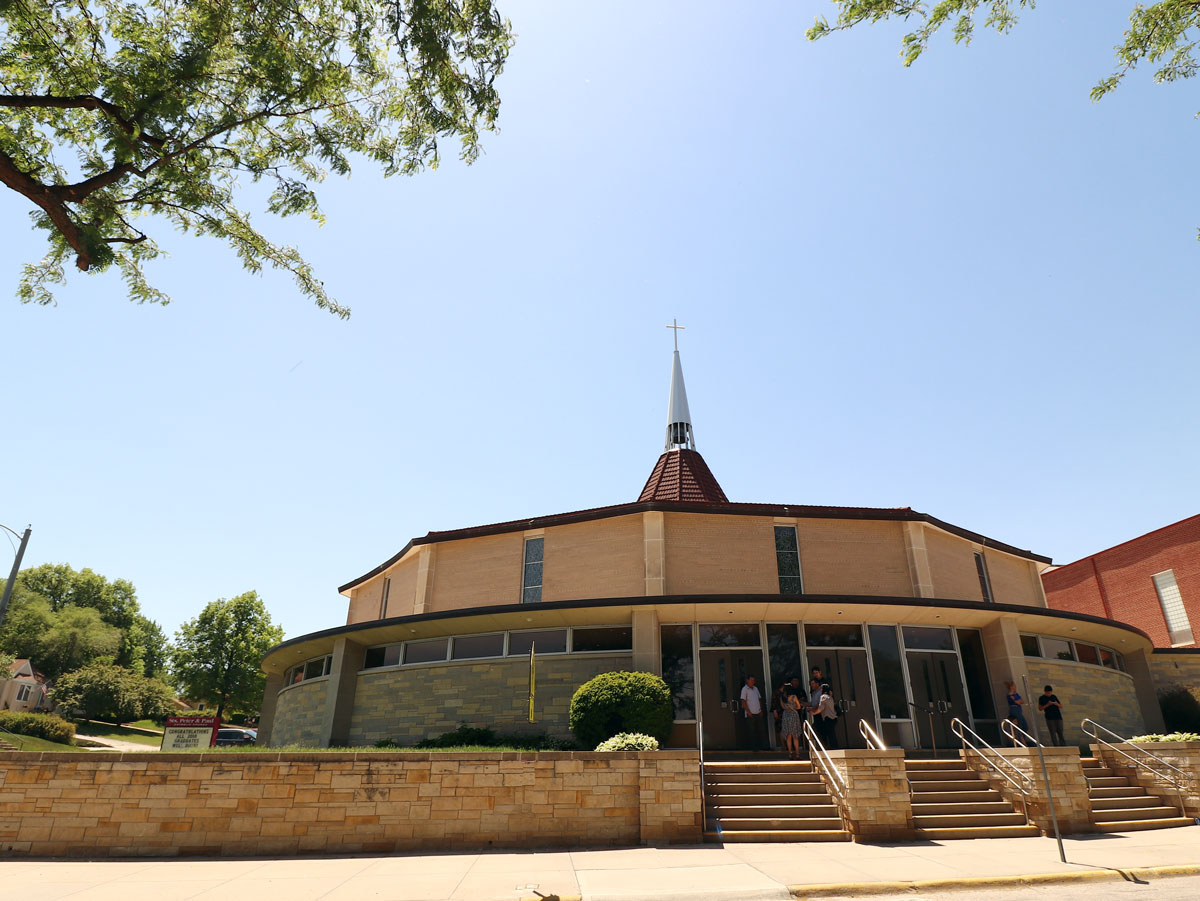